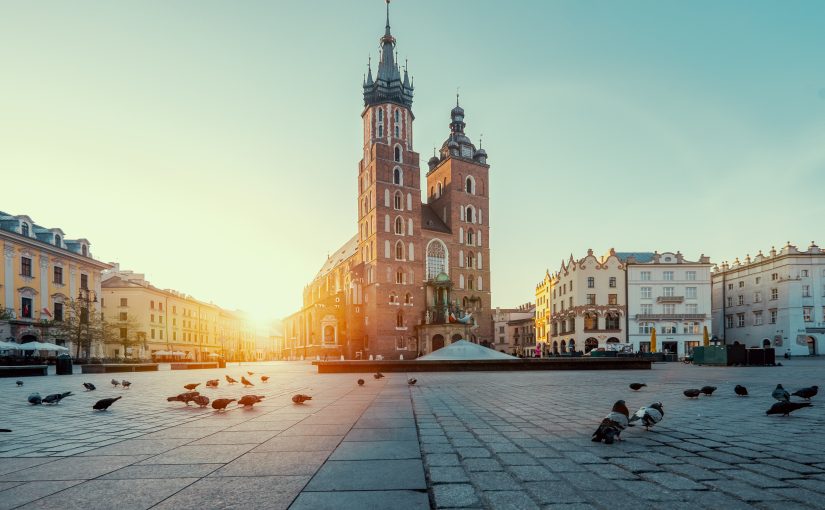 If you stumbled across this article, it probably means you are thinking about outsourcing your IT and software needs. Outsourcing is a big move that cannot be taken lightly. In fact, outsourcing any service for a company is usually met with much skepticism for several reasons. These might include reluctance to relinquish control, the possibility of compromise of quality of services and products, which could damage brand reputation, and external firms are not well-acquainted with the company’s internal workings.

However, as risky as outsourcing might seem, there are many benefits associated with it, especially when it comes to outsourcing software development. The most critical perk is the reduced costs across the board. You do not have to spend a small fortune setting up a physical workspace and paying rent on it annually by outsourcing your software development needs. Likewise, there is no need to buy expensive, state-of-the-art technology that needs regular maintenance, paying employee benefits, overtime or training. As I said, the vast cost savings should be enough to sway you.

Now that you have decided to outsource your software development needs, it begs the question. Who should you outsource this service to? There are many options internationally to choose from, but it is no secret that the Polish have been dominating this industry in recent years.

Poland is the region’s largest and most diverse economy, with 254 thousand programmers and seven hubs (Warsaw, Krakow, Wroclaw, Katowice, Poznan, Gdansk, and Lodz), each with at least 10,000 specialists.

Poland is the number one choice for software development for several reasons that we will look at below.

Polish programmers have a solid academic background. In Poland, 43% of adults between the ages of 25 and 34 least possess a bachelor’s degree, many even higher. As a result, Poland has been consistently ranked top two among all countries included in the category of exceptional academic institutions.

In addition, Poland accounts for 10% of all university graduates in the EU who are ICT professionals. In comparison to other countries, Polish developers begin learning to code at a relatively young age, according to the HackerRank 2018 Developer Skills Report.

This astounding statistic is attributed to the fact that Polish people are entitled to a free full ride in state-owned academic institutions. This gives everyone in Poland an equal, fair and advantageous chance of receiving a solid education and reaching professional success.

2. A stable and growing economy

Poland’s economic rise is one for the books. Poland’s economy has been expanding steadily for 23 years, notably throughout the global financial crisis of 2008-09, when every other European economy sunk into a recession. This shows the firm foundation of its economy, making it a hub and a favourite for investors.

If Polish people are known for anything, it is their work ethic. They are regarded as some of the most honest, ambitious, resilient, and hardworking people in Europe and across the globe. In fact, HackerRank recognized Poland as the world’s second most tenacious group of coders.

In addition, the Polish are also known for their exceptional entrepreneurial spirit. As a result, Poland is the European Union’s sixth economic powerhouse, with a significant international corporate and business presence. In short, Poland is in a league of her own.

Polish programmers are always up for a challenge. There is no task too challenging or out of their area of expertise. This is because of their extensive experience in national, regional and international coding competitions.

In the TopCoder rating, Polish coders are now positioned 4th in the world, and 3rd in Hackerrank.

Hacker Rank assesses the pace and precision with which programmers complete coding challenges. For example, Poland receives 98 pts out of a possible 100.

Despite their communist origins, the Polish people retain a very Western outlook. This is because Poland has adopted the western worldview after 14 years as a member of the European Union. As a result, there are no significant cultural disparities between Polish programmers and those in the United States or Europe. This means there are fewer chances of disputes while conducting business.

One glaring concern that comes with outsourcing is the potential language barrier. However, this will not be a concern of yours when it comes to Polish developers. In the EF English Proficiency Index 2018, Poland was named 13th worldwide for English proficiency, positioning it abreast among most European countries. Why? Polish students are required to study a minimum of two foreign languages, English being one of them. Even more convenient is the fact that any individual pursuing IT or software development must learn English.

Poland has been a part of the EU since 2004, ensuring that its regulations have been amended to meet specifications.

All Polish software businesses must fulfill stringent security requirements. For this reason, you can feel confident that a technological solution created in Poland will adhere to GDPR and that your sensitive data is tightly secured.

Poland is advantageously located in Europe, adjacent to key European financial cities like London, Paris, and Frankfurt, with direct flights to those and numerous destinations. Furthermore, the time zones of Poland and the majority of European countries are identical or differ by up to two hours. Thus, depending on the state, the time-zone gap between the US and Poland can be as little as 6 hours.

Clearly, Poland is the future, both in terms of software development and other sectors. You can not deny how attractive its industry is.

We’ve been delivering major development assistance to small and medium-sized enterprises all over the world for the past five years. We are supplemented by an accomplished in-house crew as well as a vast network of innovative freelance professionals.